X
This is a place where we share the astonishing, hilarious, and holy moments where God, His Son Jesus, and the Holy Spirit intersect with people on earth. Welcome to the playground! This community is a safe place for all God's kids. It's a place of genuine love, respect and commitment to the Lord and to one another. Our two guiding principles for this home are: LOVE GOD & LOVE PEOPLE

Want more of the Kingdom of God delivered to your mail box?
Don't miss out. Subscribe NOW!

This is a place where we share the astonishing, hilarious, and holy moments where God, His Son Jesus, and the Holy Spirit intersect with people on earth.

Welcome to the playground!

This community is a safe place for all God's kids. It's a place of genuine love, respect and commitment to the Lord and to one another. Our two guiding principles for this home are:

Want more of the Kingdom of God delivered to your mail box?
Don't miss out. Subscribe NOW!

Hands and Feet of Jesus! Thank you! 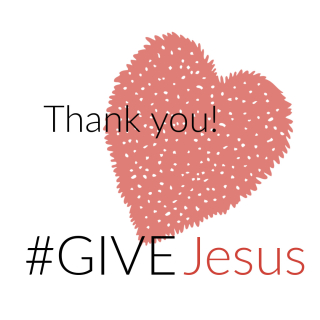 I'm overwhelmed by your generosity.

I Have Gifts For You! 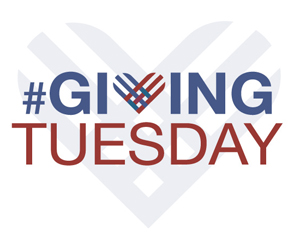 Do you have a mountain that MUST MOVE? (see below)

Or perhaps, in the past twelve months, did the teaching here help grow your faith. Were you encouraged to continue to believe and press into the promises of God?

Did you feel encouraged and loved here? I earnestly hope you did. It's our highest goal to encourage and support, and lead you into greater faith every time you stop in.

Only once a year we bring finances before our community. It takes about $7,000 annually to pay the expenses.

Here is the giving breakdown and how I'm giving back to you.

If you give more than $100 or sign up for a recurring monthly gift, you receive a monthly email with a Ministry/Donor Update. You catch a glimpse of the behind the scenes in the ministry. I typically share the planned future training, upcoming events, some of the ministry efforts that happen that we don't write about.

AND ....If you give a one-time gift of $100 or more or create a monthly recurring gift, you will be invited to the training in January. This will cover Mark Chapter 11. Moving our mountain. I've truly learned what this passage is all about and how it's true for us now, today!

Who could do with a prayer powerful enough to move a mountain? Below is the link to give. From there you can make a one-time donation or a recurring, monthly gift. 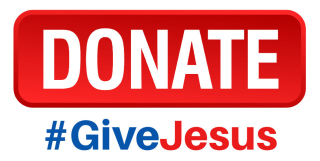 This link takes you to our not-for-profit processor, Square.
From there you can make a one time or recurring gift. Thank you. 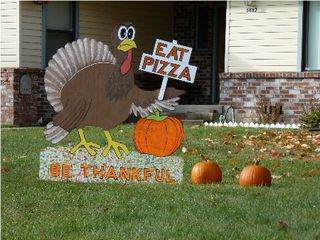 Hope your turkey day was filled with wonder, miracles and family.

Give thanks to the LORD, for he is good; his love endures forever. Psalm 107:1

On Tuesday join us for some more thanksgiving!

Guess what? I've actually have been working on writing holiday cards. I have an entire letter written already with the updates of the past 12 months.

One of the updates included Mike. As you may remember, last December he began chemo and radiation following a positive colonoscopy. This cancer was detected very early. He went through the regimen of treatment. Which was rough.

But today, Mike is cancer FREE.

As I was looking through the Christmas cards we received last year, I found all the letters that many of you wrote to pray for Mike during that season.

See the photo below. 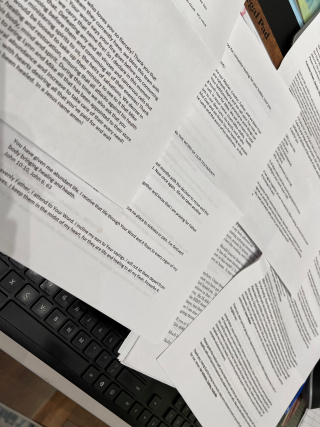 These are merely a few of the many!

As I step into this holiday season in a new home, in an unexpected place and a lot of "new" that came into my life, I'm so very thankful for some of the old. Thanksgiving dinner and all the chaos and joy that day brings. Fall leaves and smoke-filled breezes as someone burns a fire in their fireplace. And the old of a family of God that never leaves, always hopes and always believes.

I'm so very thankful for all of you my old and my new friends. Blessings and hugs, Lynn

Sing O Barren to the Fulfillment of God's Promises 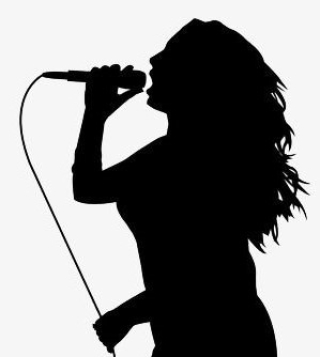 Have you been holding on tightly to God's promises to be fulfilled in your life? I don’t know about you, but sometimes I get discouraged and tired when another year passes me by.  It feels as though there is something hanging over me that is waiting to be birthed, as in a regular pregnancy when your baby goes way past the due date.  Can You relate?

Recently, I was listening to a minister on TV who said, “Sometimes God fulfills His promises to us suddenly, as in a quick and unexpected move. He does this by His grace, in His method, for His glory. He referenced, among many well-known examples of a suddenly as the parting of The Red Sea, and Joseph's brothers standing before him after years had gone by since their betrayal of him.

Then he said something that really got my attention: “Let the Song of the Lord become the instrument of birthing your suddenly,” citing Isaiah 54.

2 “Enlarge the place of your tent, And let them stretch out the curtains of your dwellings;
Do not spare; Lengthen your cords, And strengthen your stakes.

3 For you shall expand to the right and to the left, And your descendants will inherit the nations,
And make the desolate cities inhabited.

5 For your Maker is your husband, The Lord of hosts is His name; And your Redeemer is the Holy One of Israel; He is called the God of the whole earth.

6 For the Lord has called you like a woman forsaken and grieved in spirit,
Like a youthful wife when you were refused,” Says your God.

7 “For a mere moment I have forsaken you, But with great mercies I will gather you.

8 With a little wrath I hid My face from you for a moment; But with everlasting kindness I will have mercy on you,”Says the Lord, your Redeemer.

I had read that passage many times, but I wanted to dig into some of those words that struck a bell with me more than ever, such as barren and forsaken. So, I did a little research from the commentary, Enduring Word Bible by David Guzik)

1-3) Israel will be restored like a barren woman who bears many children.

The Babylonian exile and captivity meant more than oppression for Israel; it meant shame, disgrace, and humiliation. God promises a glorious release from not only the exile and captivity, but also from the shame, disgrace, and humiliation. Enlarge the place of your tent: The shame of barrenness would be so completely broken, and Israel would be so fruitful, that they would have to expand their living space.

(4-6) Israel will be restored like a widow who is rescued from her reproach.

Just as God compared the disgrace of Israel to the shame of barrenness, now He compares their humiliation to the reproach of widowhood. For your Maker is your husband: The LORD promises to stand in the place of her husband to comfort and strengthen His people. God. He is their Maker, He is the LORD of hosts, He is their Redeemer, He is the Holy One of Israel. An earthly husband can never fulfill every need that the great Heavenly Husband can.

(7-8) God explains His restoration of Israel.

God never really forsook Israel, yet He recognized that they felt forsaken. God said, “for a mere moment I allowed you to feel that I have forsaken you.”  When we feel tried and forsaken, we should recognize that it is just for a moment, and the everlasting blessing will certainly come.

Won’t you join me in singing Isaiah 54.